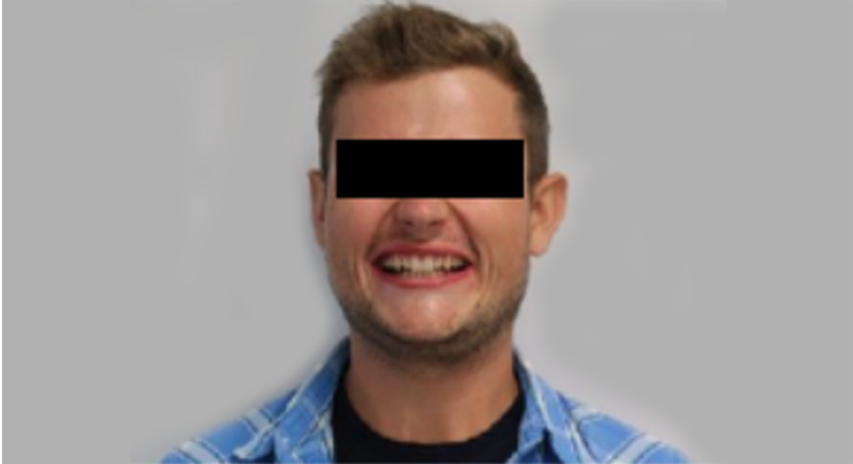 The treatment plan requested by the doctor was
1) Correction of the deep bite by
• The intrusion of lower anteriors
• Extrusion of lower posteriors
2) To maintain the anterior-posterior (AP) relationship.

THE 1ST CLINCHECK PLAN WAS RECEIVED: As per the doctor, the ClinCheck was lacking. It did not follow the standard steps of a deep bite case such as:
1) No overcorrection in the intrusion of the lower incisors. 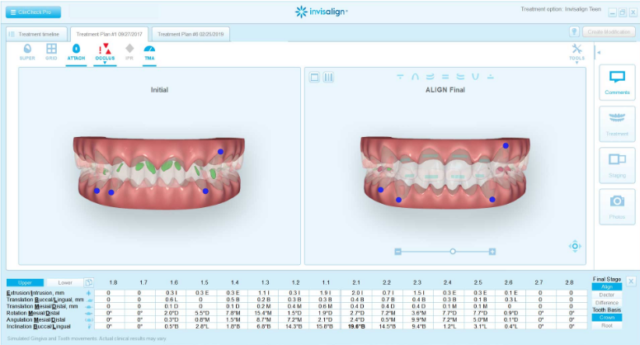 2) No overcorrection to achieve a reverse curve of Spee by extruding the lower premolars. 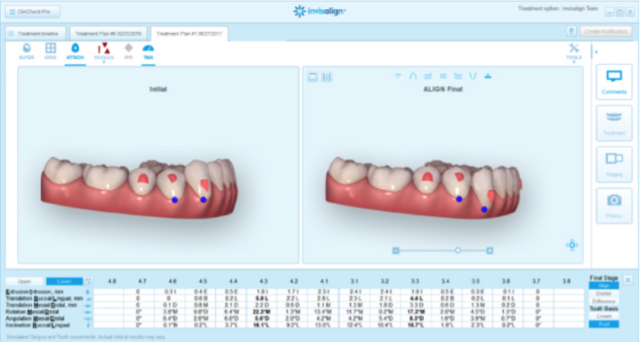 3) There was over the intrusion of the upper anteriors even though according to his smile photograph it was not needed.

The case went back to Align a few times and finally, treatment plan #4 was approved by the doctor. Unfortunately, after wearing 38 aligners the teeth were not tracking and the aligners did not have retention and were coming off. The case was re-submitted with the objective to get aligners that world retains and to get a treatment plan wherein the teeth would track. 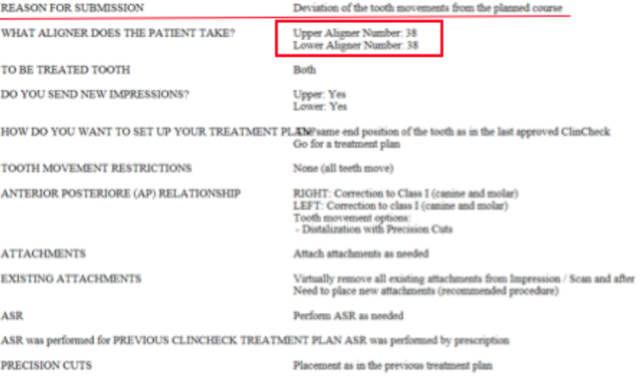 Even after resubmission, the initial treatment goals were not achieved. In treatment plan #5 it was seen that
1) Still, there was no over the intrusion of lower anteriors 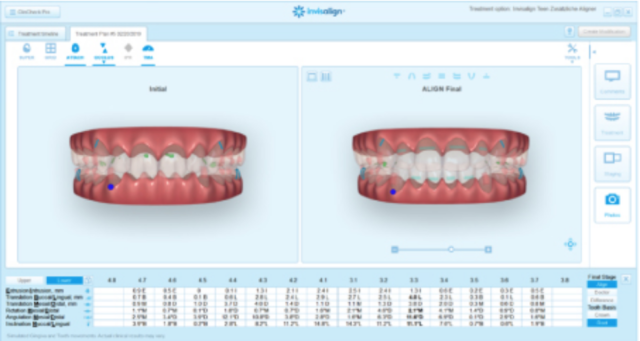 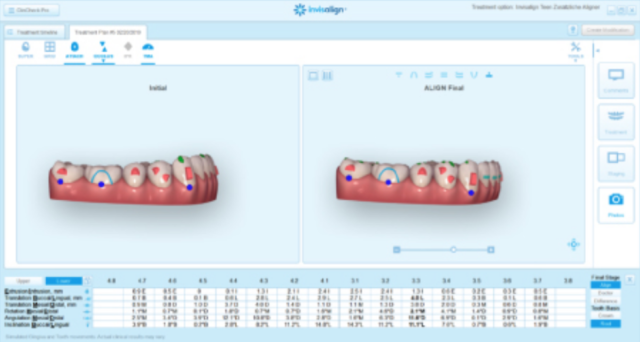 The doctor wasn’t satisfied with the ClinCheck and decided to get it modified by the orthodontist at Aligner Concierge. The orthodontist made the following changes in the case setup:
1) Significant overcorrection the overbite by the intrusion of lower anteriors.
2) Adding fake IPR between the midlines to achieve tight contacts. 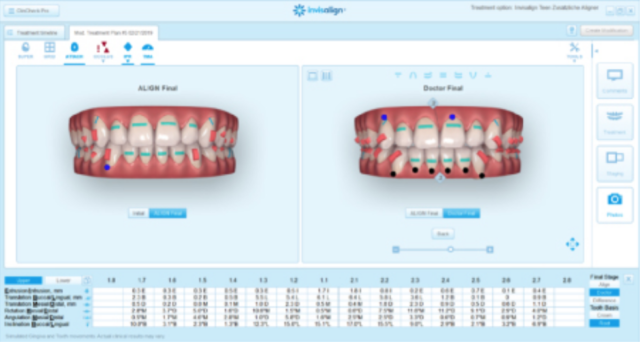 3) Expanding the arch form to achieve a more ovoid and symmetrical arch. 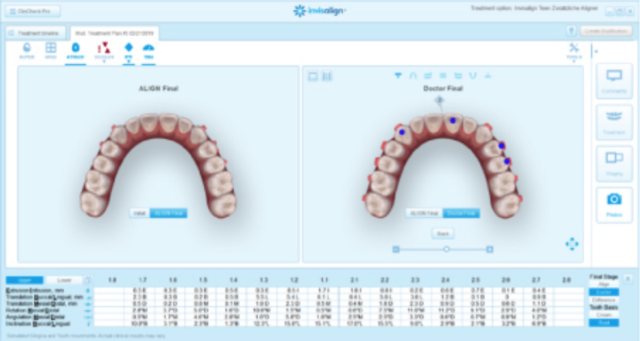 4) Change of optimized attachments to conventional HBAs with maximum prominence to achieve retention of aligners. The HBAs were also added to achieve better control over extrusive movements in the posteriors. 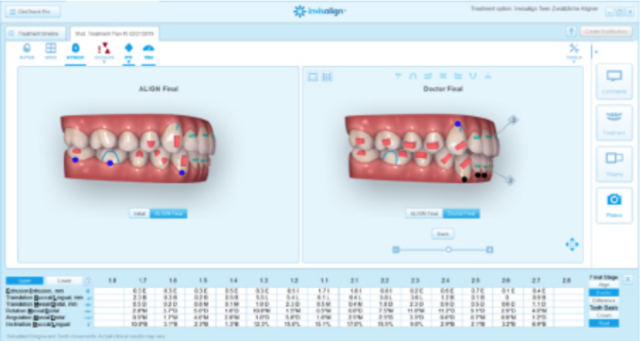 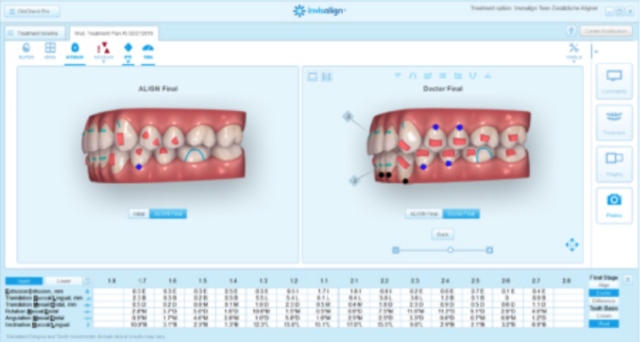 The doctor was happy with the new treatment plan and went ahead and approved it immediately. He was satisfied with the decision of outsourcing his cases to Aligner Concierge for the case setup. He said our service helped him save a lot of time and also receive a ClinCheck that was as per his clinical preferences.